Documenting history as it fades away... 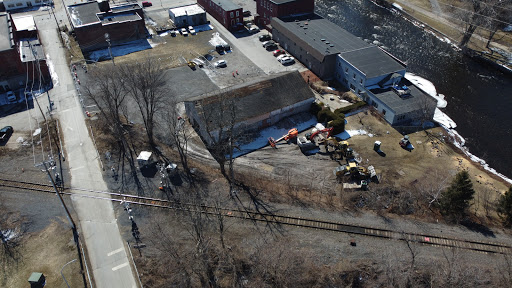 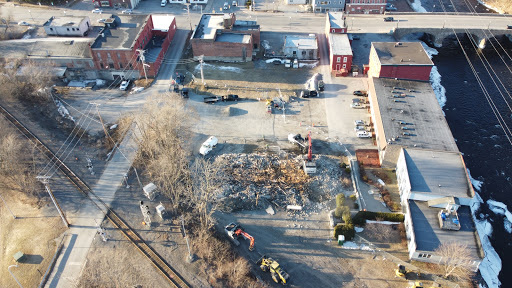 So an aspect I appreciate about being a remote pilot is being able to document things before they disappear.
While the building pictured looks like trash, it is because it has gotten to be trash. However this unassuming building is around 170 years old and the oldest surviving industrial building in Plattsburgh, NY.
Thanks for all the research by the
Greater Adirondack Ghost and Tour Company (Plattsburgh, NY)
who helped bring to light the extensive history of this industrial building. (Head over there to read his extensive write up about the history of the structure.) This unassuming structure stood off Green Street in Plattsburgh adjacent to the railroad
I heard about the upcoming demolition and went out to the site on Green Street last Saturday to take a number of pictures to document the end of what was once the Plattsburgh Iron Foundry.
By Tuesday it was a pile of rubble they were cleaning up this morning.
I'd like to think I was able to be able to save a little bit of my town's history from a vantage point most wouldn't get to see.
I took a number of photos a few days ago before demolition began and now as of Wednesday March 17th 2021, it is a pile of rubble. 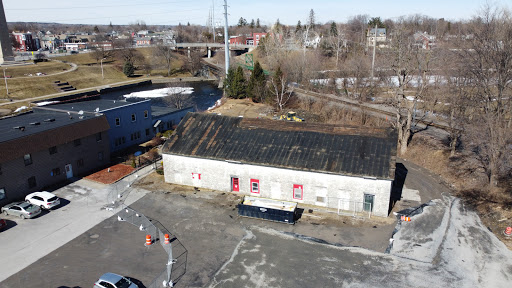 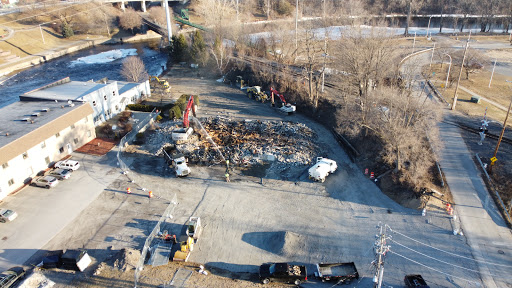 Posted by Champlain Valley Rail Snapshots at 1:38:00 PM No comments: 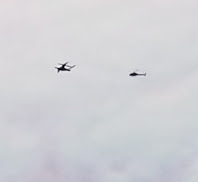 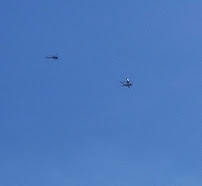 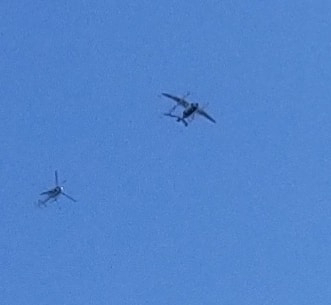 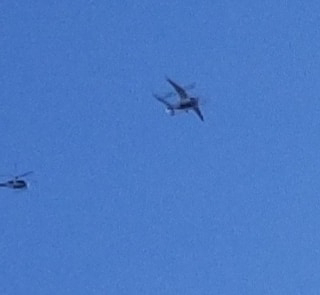 BETA Technologies - Alia
Over the past few days residents in the area may have seen a strange aircraft being chased by a helicopter.
No this isn't a fugitive from Area 51... this is a state of the art electric vertical aircraft (EVA) from BETA Technologies in Burlington, VT.
This is the Alia. It represents a new breed of vertical take off and landing aircraft.
The machine works much like the quadcopter I use to take the aerial photos I post on here.
It is a small airframe with quad rotors to provide vertical lift with 50 foot wings and a pusher prop for thrust. 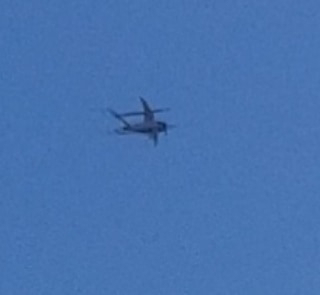 The aircraft will be capable of flights up to 250 miles and be able to fully charge in under an hour.
It was designed and built in Vermont after years of design and transported to Plattsburgh due to the less congested airspace in the area.
The move itself was epic with the aircraft being under slung a transport helicopter to its base at the Plattsburgh International Airport.
This is is some really revolutionary stuff. We've seen how flight technology has developed in the last decade in terms of quadcopter technology.
Now we're seeing some of those same concepts being converted into vehicles that will be moving people and cargo. A vehicle that is much easier to build, maintain and could be much safer than a traditional rotorcraft.
It is very cool to see Plattsburgh playing a part in the future of aviation.
Unfortunately for me I was caught without any better camera than my cellphone as this awesome aircraft was performing a test flight nearby.
Anyway these are the pictures I was able to get where you can sort of make out the aircraft.
Also included is a link to the BETA Technologies website where you can see better pictures of this incredible machine.
https://www.beta.team/ 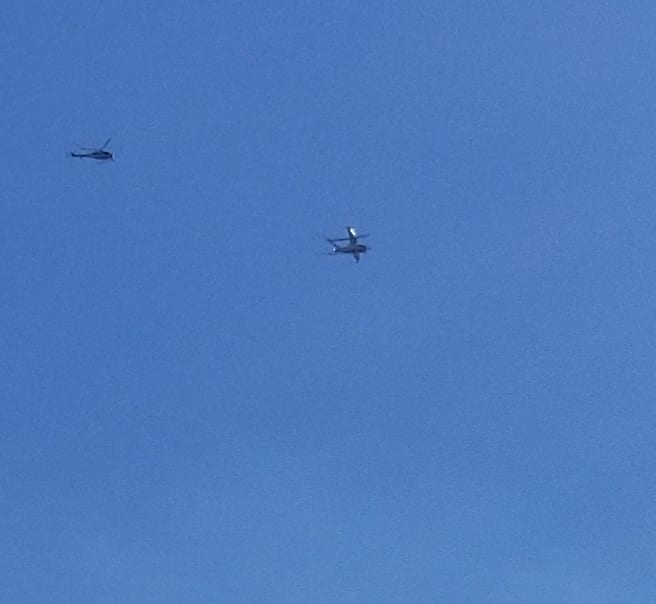 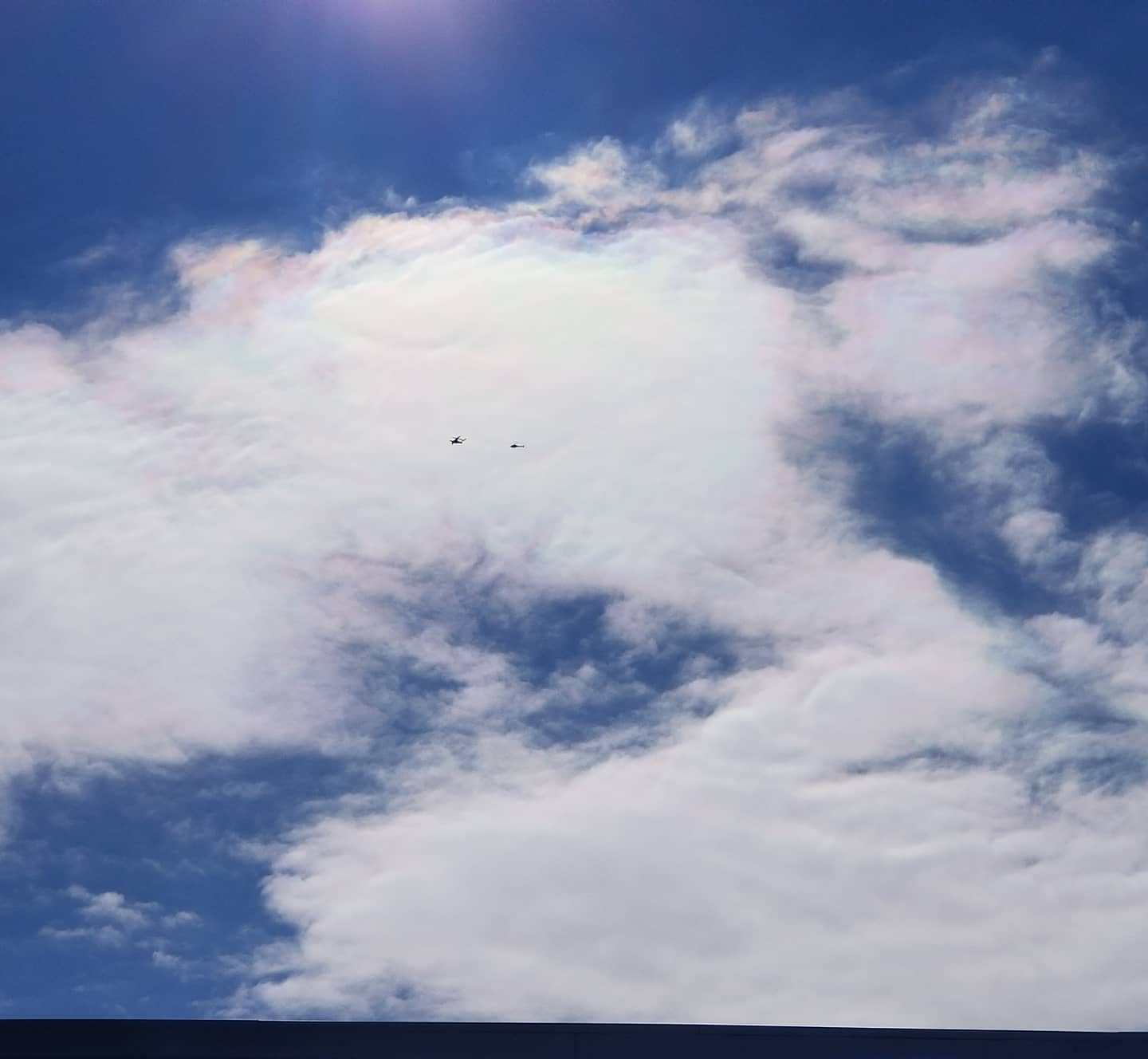