Of Supermoons and Mexican Railroad Locomotives 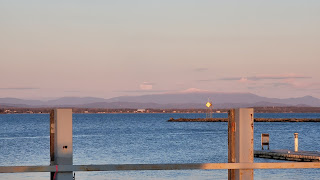 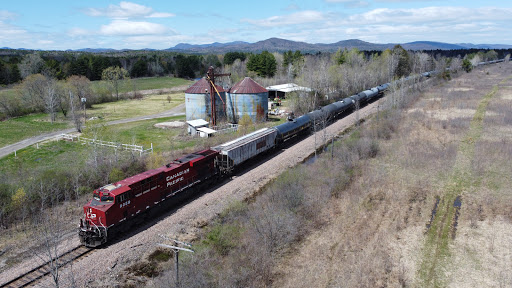 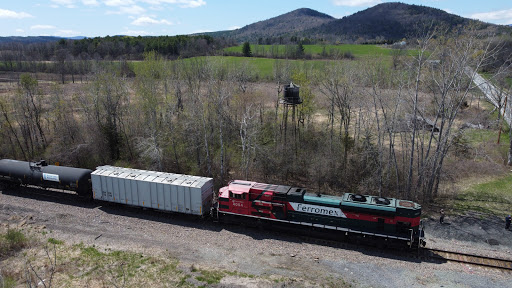 Yesterday was quite a day. The railroad, the former D&H owned by the Canadian Pacific in North Eastern  New York had a special visitor. FXE 4054 an engine from the Mexican railroad Ferromex that passed through on an ethanol train. It had to travel from Mexico into the US end up part of an ethanol train heading through Canada and back into the US on its way to the port of Albany. 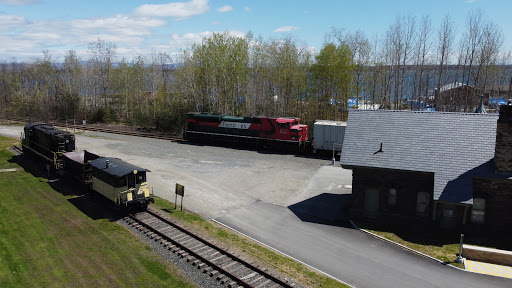 So part of the day was spent chasing that amidst our grand Adirondack scenery.

To close out the day I went to see the pink supermoon as it rose over Lake Champlain, while taking in the breathtaking sunset opposite.

While watching the sunset I struck up a conversation with another spectator about drones and photography. We ended up being joined by another person I knew and talked for quite awhile in the fading light. It was almost like the old times. 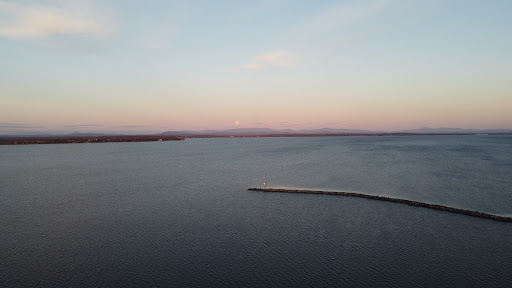 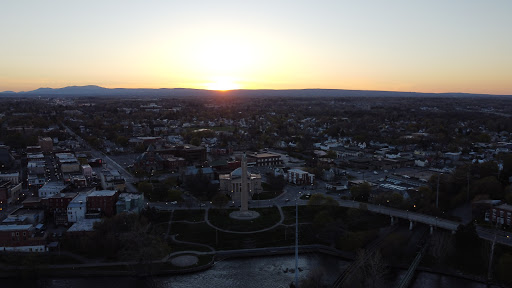 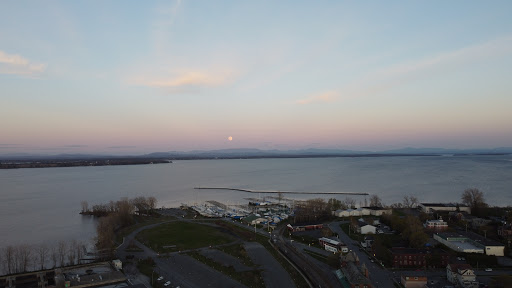